Tie a Knot & Hang On! Help has Arrived! 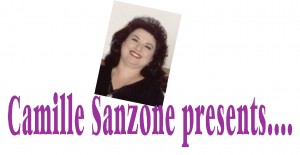 Shelley Bridgman, an amazing woman by any definition, an award-winning
stand-up comic, an actor, a scriptwriter, a professional speaker, and
psychotherapist.  She is also the author of STAND-UP FOR YOURSELF
…and become the hero or shero you were born to be. 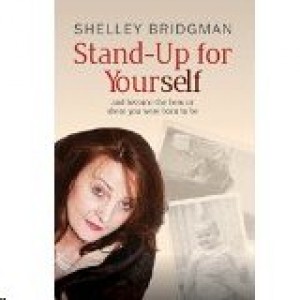 Have you ever felt “trapped” in a relationship, a job, a contract?  How about in
your own body? People who are transgender feel “trapped” in the wrong body.
If you woke up this morning in the body of the opposite gender, and you tried to
explain to those around you that what they see is not who you are, and they told you
that you were crazy,  can you even imagine what torment that would be for you?
Shelley Bridgman was born in a male body and she struggled, she suffered, and
she attempted suicide multiple times before accepting the truth of her gender and
choosing to live the rest of her life as a woman, her authentic self.
Listen today on w4wn.com at 1 pm Eastern.
Join the discussion by calling 561-623-9421. 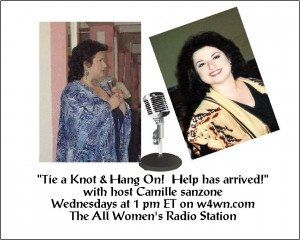 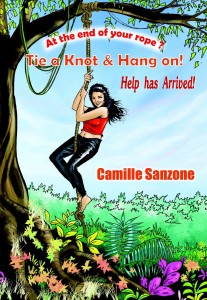 Click here to purchase a copy of Camille’s book.